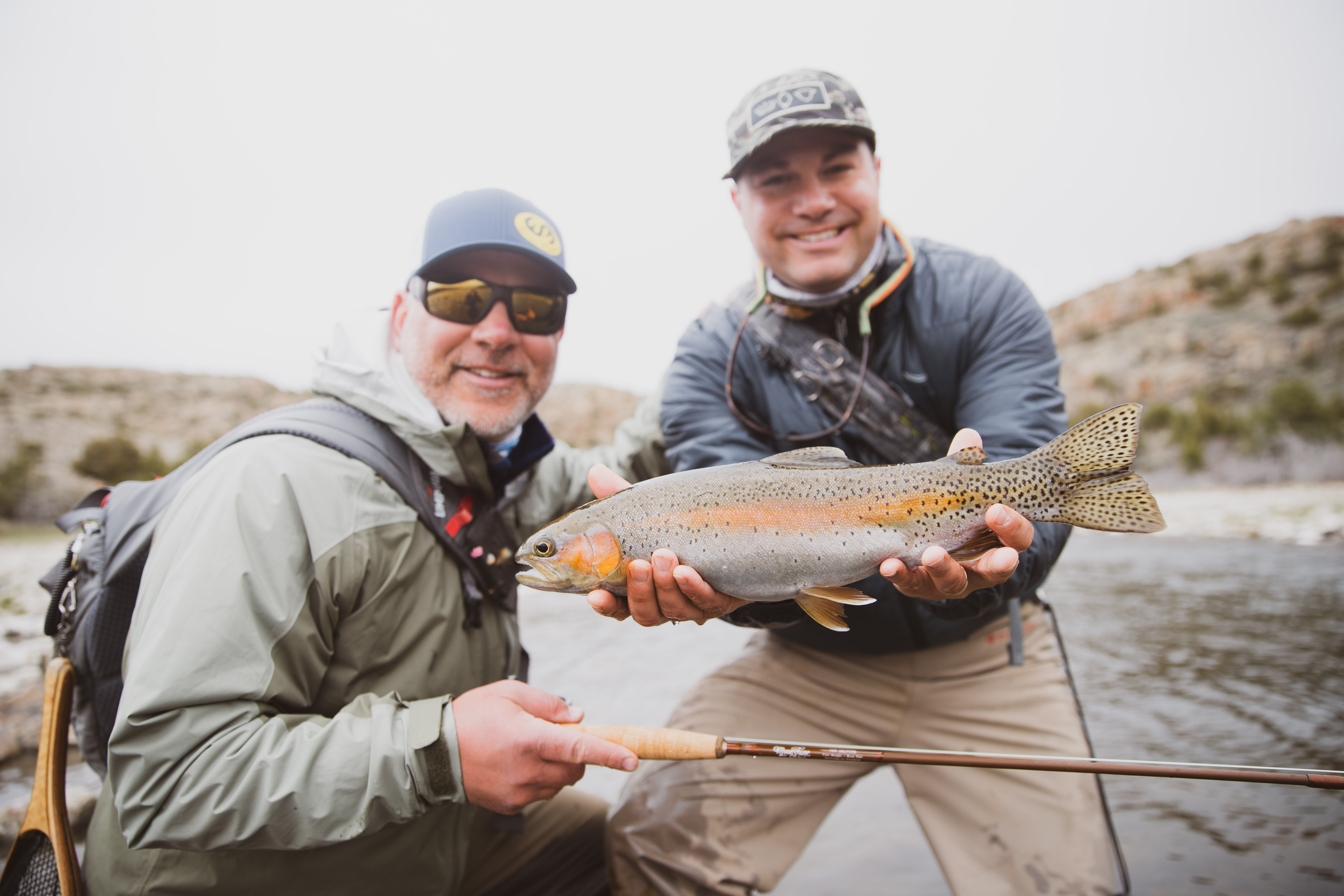 Everyone knows that nymphs outproduce other fly types, so take advantage of learning the ones that will help you catch more fish. During this intermediate fly tying class, Tim shares some of today’s hottest flies that competitive fly fishermen are using, plus the reasoning behind their design. After breaking down the tying steps, fishing and rigging tips will be discussed, allowing you to leave the class with a better understanding of how and why these flies outproduce others. Required tools: Vise, thread (dark, light, and fluorescent), basic tying tools. All materials and hooks will be provided.

Tim Cammisa of “Trout and Feather” has been addicted to fly fishing and fly tying for about as long as anyone can remember. Although he and his wife Heather live in western Pennsylvania, fly fishing has taken him all over the country, with his fly fishing “home base” being in the State College area. Some of Tim’s favorite waters include the mighty Delaware (where he has guided) and Missouri Rivers; though discovering small streams with wild trout still continues to excite him (his son Angelo especially likes this, as he gets to be the “fish spotter!”). Tim is one of the new generation of fly fishers who have taken to social media to promote and teach the sport. A fly fisherman and fly tier for 30 years, Tim started making fly tying tutorials and posting them on YouTube, which permits users to upload their own homemade videos on just about any topic.

Tim and his coffee mug have co-starred in over 250 videos on many different fly fishing and tying topics, like purchasing and maintaining gear, tying with certain materials or a specific fly pattern, and giving back to charities such as Project Healing Waters. Tim has had a great response to his videos – he now has an audience of over 19,000 subscribers with nearly three million video views! You can view Tim’s fly tying and fly fishing videos on his website: www.troutandfeather.com 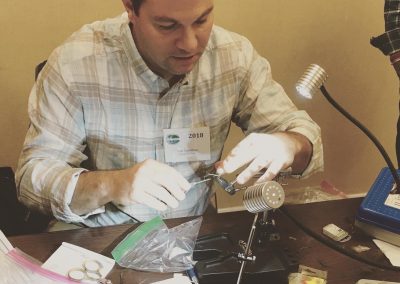 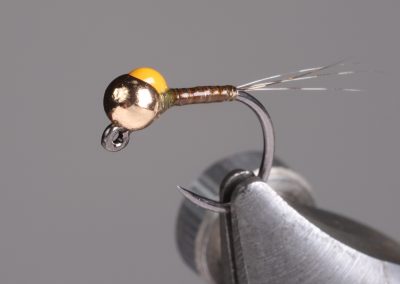 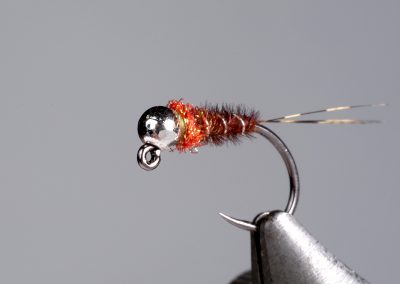 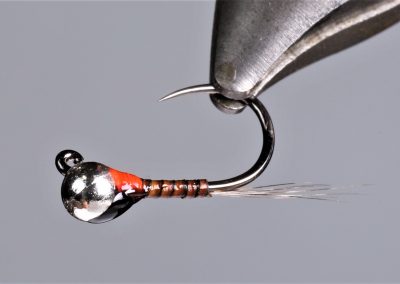 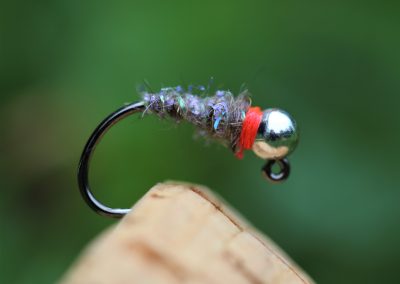 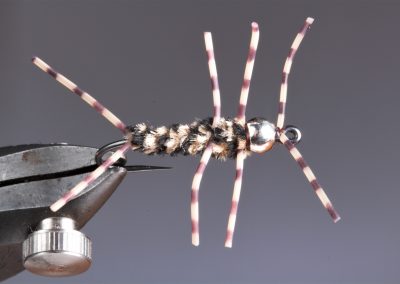