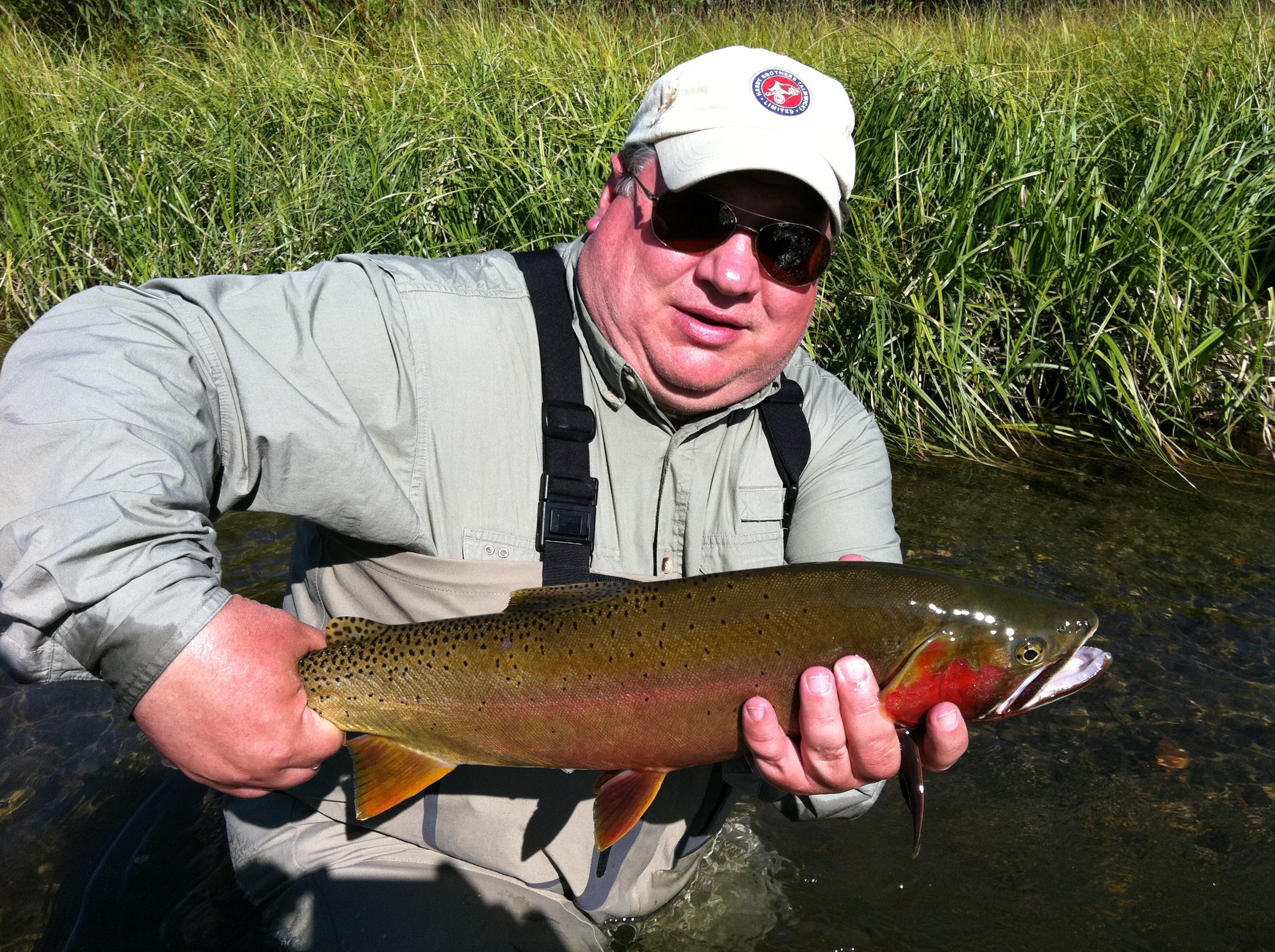 My class is “Tying Traditional Soft Hackles and Spiders” in which I will focus on the design philosophy, structure, materials, and techniques to tie soft hackle trout flies.

I have been an avid angler for as long as I can remember and caught my first trout on a fly I tied myself in 1965. I grew up on the shores of Skaneateles Lake in the Finger Lakes region of New York State and was fishing the Catskill Rivers as soon as I could drive.
The gift of a fly-tying kit when I was 8 set me on the road to becoming a fly tier. While I am primarily self-taught, I have studied many different fly dressing techniques and have been privileged to have sat at the elbow of many famous fly tiers.
While I dress a many different fly styles to suit the rivers I fish, I especially enjoy reproducing and using traditional trout patterns. Catskill style dry flies were my first interest, but in the past 25 years my focus has been on British wet flies. I have developed a profound interest in “Spiders”, Americans call them “Soft Hackles”, and I enjoy tying and fishing these simple, elegant, and deadly flies. While I like to experiment with new patterns, I am a bit of a traditionalist in my use of materials and seldom incorporate synthetics into my flies, preferring to use natural silk, fur, and feathers.
Another of my passions is collecting classic fly tackle and angling books. My interest in tackle reflects my pursuit of free-rising trout and a love for fishing wet flies near the surface. My angling library (which is getting out of hand) is primarily focused on books detailing the development of trout flies and tying techniques but branches into many other aspects of fly fishing as well, especially the history of the sport and it’s literature.
Over the years I have fished for trout across the US from Maine to Oregon, Michigan to New Mexico, and I have made several trips to England to fish the famous Chalk Streams and other rivers. A list of the rivers I have had the good fortune to fish would be fairly long. I have a special love for Montana and Wyoming, and I lived in West Yellowstone, Montana for several years. My favorite rivers are The Beaverkill and West Branch of the Delaware in New York, the Firehole and Madison system in Yellowstone National Park, the spring creeks of Paradise Valley in Montana, and in England, the Itchen at Abbots Worthy in Hampshire, the Rivers Eamont and Eden in Cumbria, and the Wharfe in Yorkshire.
I have also fished the Bahamas, Belize, and Florida for saltwater species.
I have been in the fly-fishing business since 1985 and have managed fly shops, guided, and worked as a sales representative for The Orvis Co. and Cortland Line, and since 2008 I have been associated with Hardy of Alnwick, England.
I am a member of The Anglers’ Club of New York, The Fly Fishers’ Club of London, The Theodore Gordon Fly Fishers, The Fly Fishers’ Club of Harrisburg, and the IFFF. I also serve as a Trustee of the Catskill Fly Fishing Center & Museum.
Currently, I live in southern New York State, just a few minutes from the Beaverkill and West Branch of the Delaware. 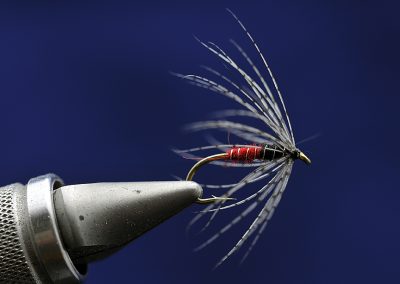 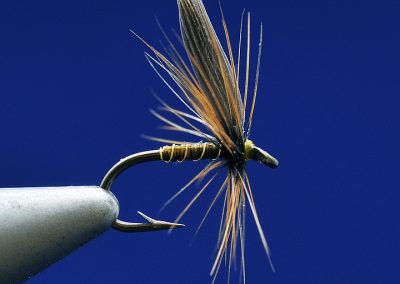 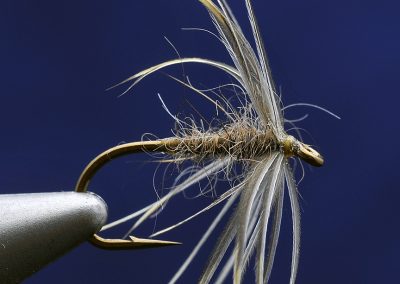 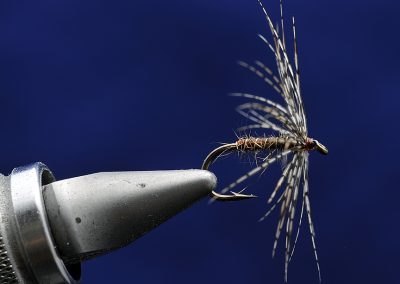 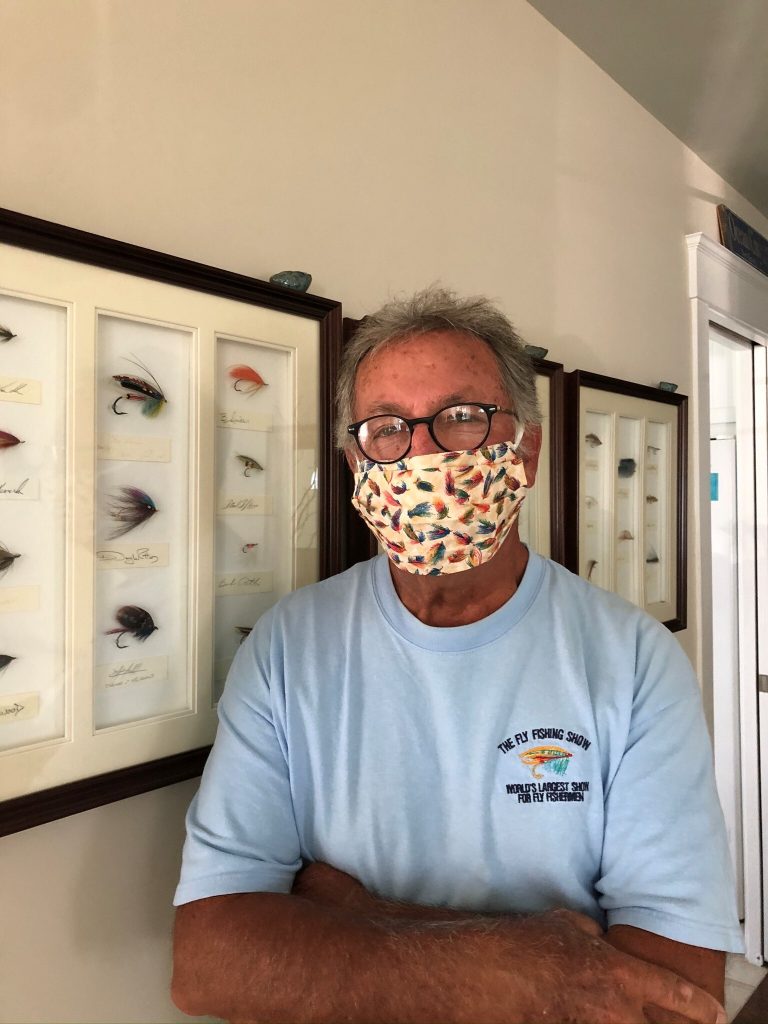 You have probably heard about the International Fly Tying Symposium being postponed for November 21 & 22, 2020. Now some good news. The Hilton has just rescheduled us for November 20 & 21, 2021. So stay healthy, tie some flies, fish with them and look forward to the 30th anniversary of the symposium being celebrated just one year later.