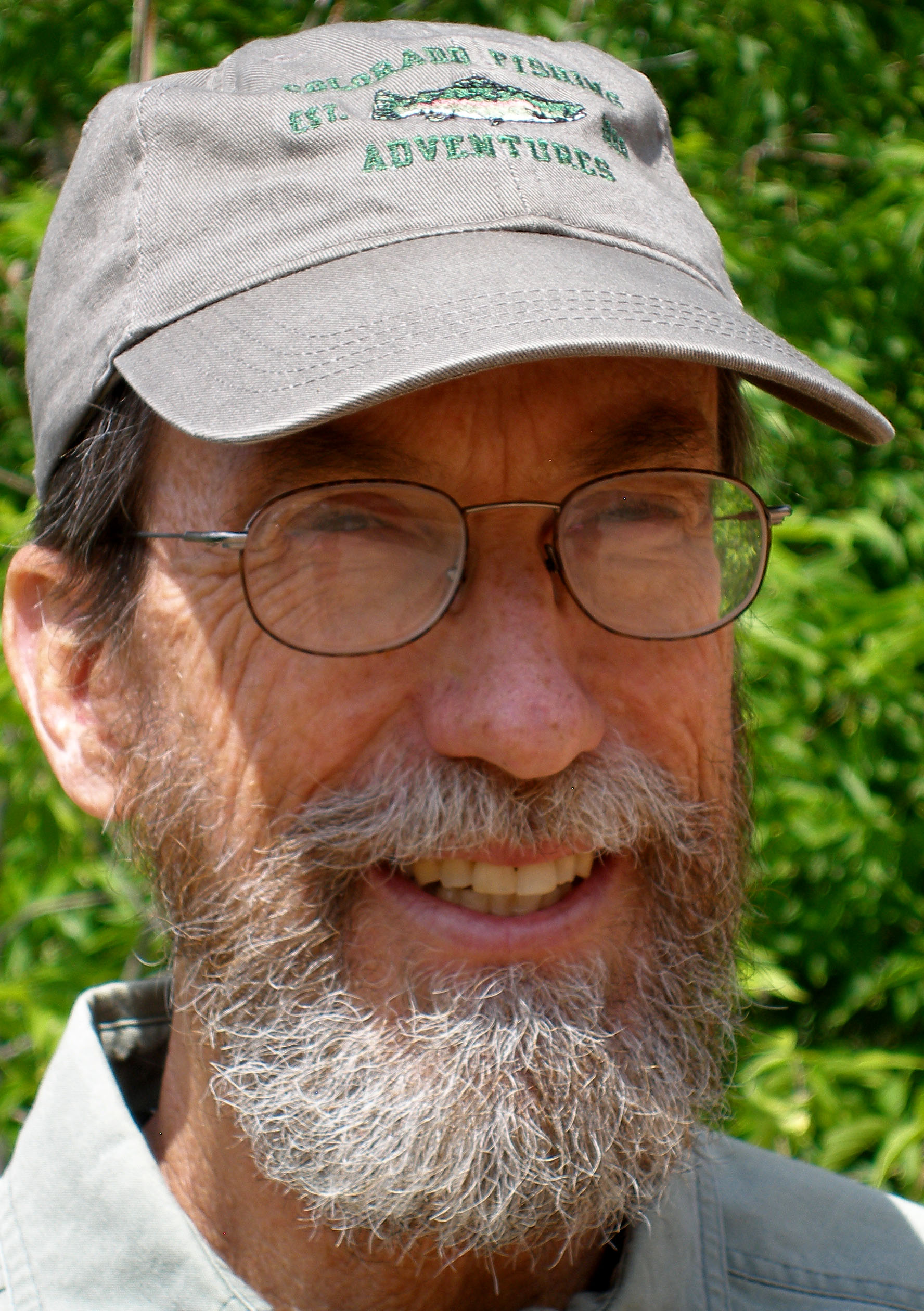 A class devoted to tying small flies is different than other fly tying classes. As a rule small flies are not difficult to tie once you get the feel for the proportions required to create a realistic artificial fly on a small hook.
We’ll probably tie a higher number of fly patterns in the class than you do in a standard fly tying class because most small flies do not require a lot of different materials. We’ll probably spend more time talking about what materials are best for tying small flies than practicing any specialized small fly tying techniques. In some cases, we’ll discuss how you should fish a pattern.
Although you can tie most small fly patterns without any specialized equipment, I recommend you bring the items listed below along with your fly tying kit.

An optional but very useful tool is the Umpqua Midge Whip Finisher.
I’ll supply all the materials and hooks for the fly patterns we tie.

Ed Engle has been an avid fly fisherman for more than 40 years. He is especially interested in small fly tactics and techniques. He initially developed his skill for fishing small flies on Colorado’s South Platte River and later tested those skills on small-fly waters throughout the United States, Europe, and South America. Ed popularized the art of tying and fishing small flies through his groundbreaking books, Tying Small Flies (Stackpole Books, 2004) and Fishing Small Flies (Stackpole Books, 2005). In 2019 Stackpole Books released Fishing and Tying Small Flies, a single volume, updated second edition of those two books. Ed teaches his small fly tying and fishing techniques at seminars, classes, and fly fishing shows throughout the United States. 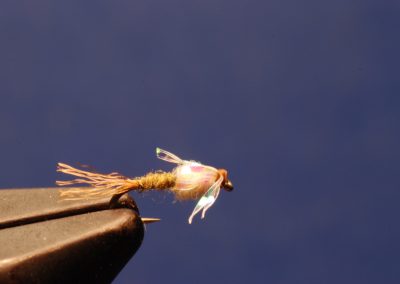 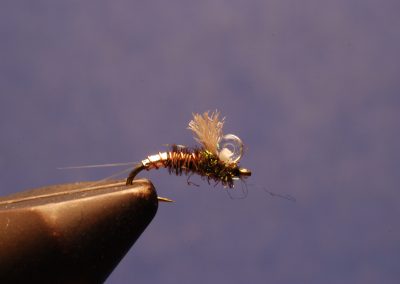 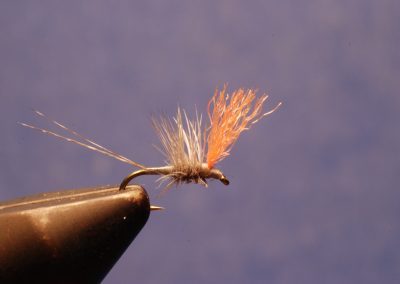